NOT FOR IMMEDIATE RELEASE
The dream pop collective’s third album Heat will arrive September 24 via Pittsburgh indie label, Crafted Sounds. Running the gamut of emotions, Heat features feelings of despondence, hope and even playful indifference — a reflection of the band members’ evolving relationships and changes in trajectory over the tumultuous last year and a half.

"The album, like most albums, is about love, loss, and the fear in between. Side A pushes itself to be devoid of anxiety, free of fear, and leaning into hope — but as the sides flip, those layers peel back to give a look at everything underneath."

For the first time in Flower Crown history, this album is a collaborative writing effort between the members. Within the tracks, listeners will find lo-fi and surf-inspired pop hooks artfully interwoven with instrumental interludes, as well as the band’s first-ever waltz.
Preview Heat below: 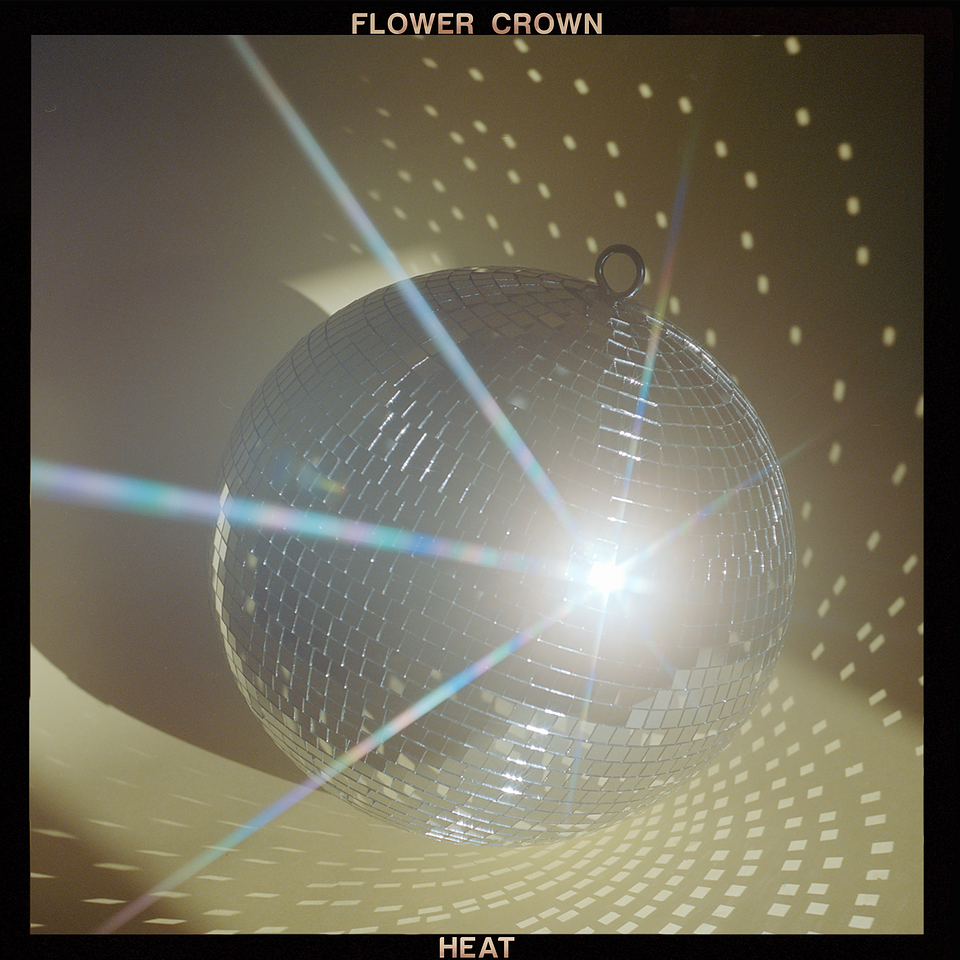 Listen Now
“Only Life,” the first full track of the album, combines soaring harmonies and an irresistibly catchy guitar line to capture the feeling of escapism many of us yearn for in the era of doomscrolling and being perpetually 'plugged in.'

"It's about bliss in ignorance. Sometimes it really pays off to unplug from social media and stop looking at the news and if the rising sea levels take you while you're having a good time at the beach, then...well, it's been a good life."

Richie Colosimo on "Only Life"

In true Flower Crown fashion, Heat employs instrumental tracks to give listeners a full, cohesive production. In addition to the intro, the album contains an instrumental interlude featuring a solo from frontman Colosimo's mother and longtime flautist, Patricia Colosimo.
"All That You Ever Need," is one of several tracks voiced by keyboard player and backup vocalist, Zach Bronder (Bat Zuppel, Good Sport, The Gotobeds). A ballad of yearning and insecurity punctuated by infectious string bends, the seventh track lands somewhere squarely between something you'd hear at a 1950's era school dance and an indie rock waltz.
The eighth track, "Through It," tells us to mind our business in a way only an indie pop song can, with defiant lyrics set to a deliberate drum beat and a transcendent guitar solo.

"While the song isn't necessarily about the pandemic, it's an acknowledgment that everybody is going through a rough time right now and if they're not hurting anyone, then f--- you if you have a problem with someone's way of coping through this truly hellish time to be alive. Whatever minute pleasures and dopamine we can manage to squeeze out and how we do that isn't any of your concern."

Richie Colosimo on "Through It" 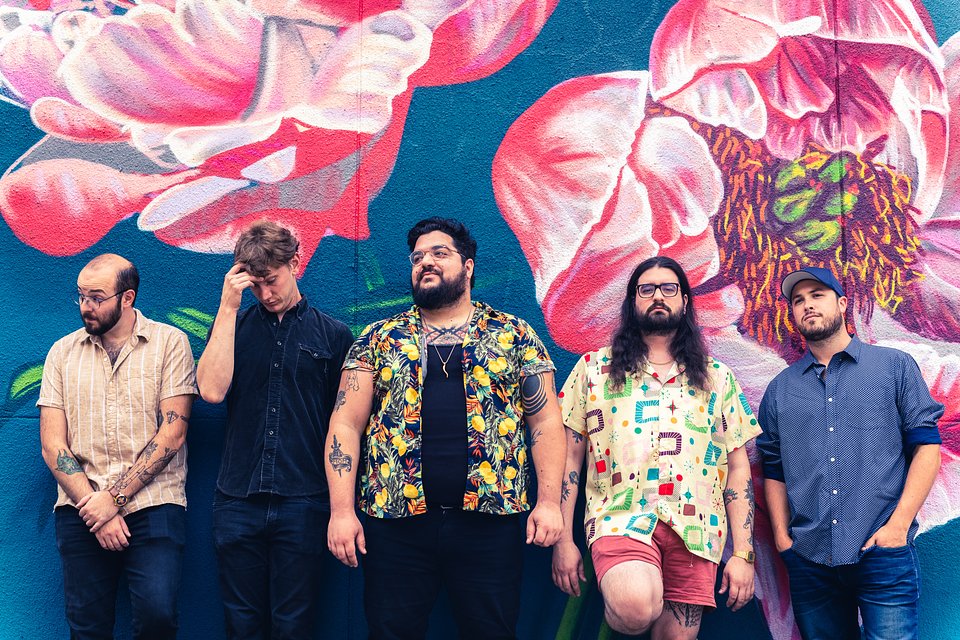 Pittsburgh dream pop ensemble Flower Crown began in 2015 as a collaborative effort between Richie Colosimo (Mires, Sun Dawgs, Lake Drums) and Aaron Mook (Crooner). Reverb-heavy and esoteric, the duo’s first EP Hypnausea (2016) was a sort-of lo-fi love letter to a genre that diverged heavily from the pair’s roots in post-rock, folk and hardcore styles. The follow-up album Glow (Flowerpot Records, 2017) was a more cohesive and focused reimagining of the initial EP’s washed-out and hypnotic tones. Trapped in the foothills of Appalachia, Flower Crown became an act of escapism that landed squarely between ironic and heartfelt. Flower Crown transitioned to a full-band effort in 2018, adding Mike Iverson, Chris Sexauer (Flex.Auer) and Jon Sampson to the roster. After the release of the band’s second LP, Sundries (Crafted Sounds, 2019) Zach Bronder (Bat Zuppel,  Good Sport, The Gotobeds) replaced Aaron Mook. Later the same year, the band released a single entitled “High Fantasy.”

On Oct. 14, Colombian singer-songwriter Laura Lizcano will release a collection of songs sung in both English and Spanish as her second full-length album, Daughter of the Sea.

Ahead of the release of her forthcoming album Daughter of the Sea, Colombian-born singer-songwriter Laura Lizcano will release the debut single and music video for Bowie-inspired "Major Tom."