PHILADELPHIA, Pa., (May 6, 2022) - 2021 was a successful year for Philadelphia-based musician and producer Max Swan. After a several-year hiatus, Swan made his triumphant return with the release of his sophomore studio album Slow Jail in October 2021.

The album was met with critical acclaim from international press and spent time in the top five tracks of the coveted RnB Radar list. As a classically-trained jazz musician, however, Swan is best known for his dynamic live performances and knew there was more to be done with Slow Jail.
Thus, the Slow Jail live EP was born. 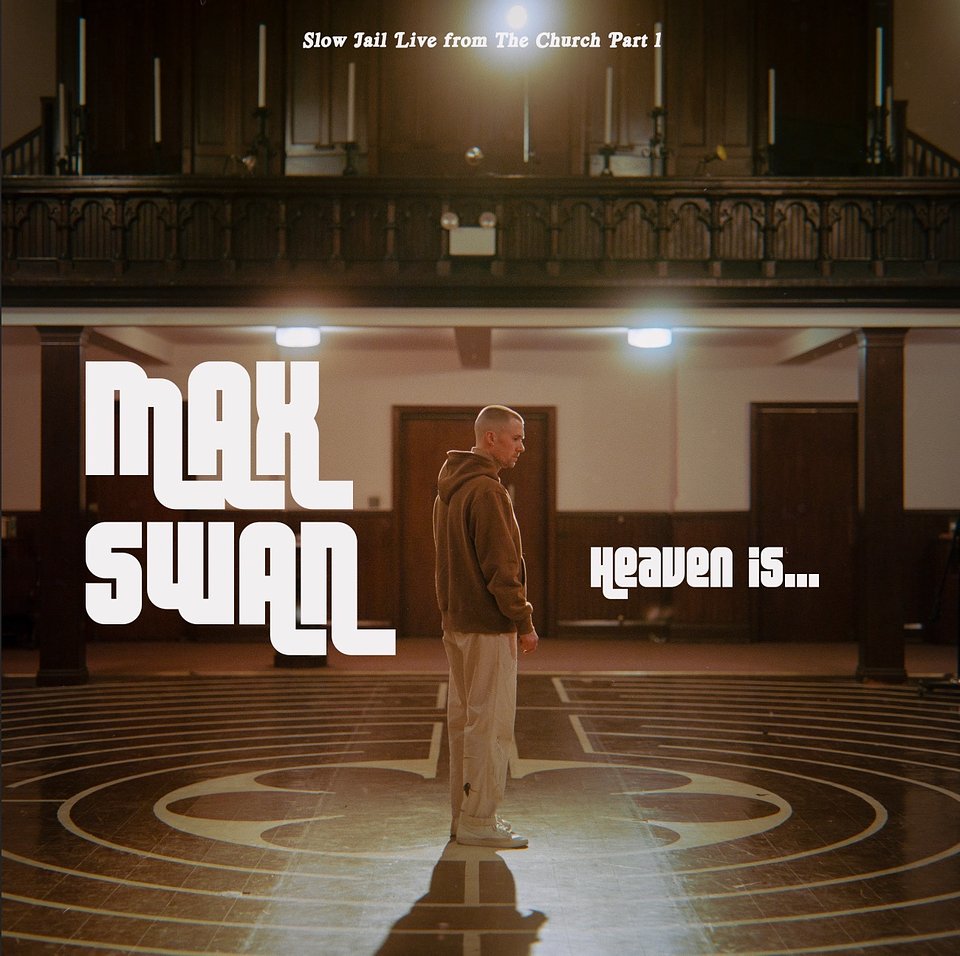 As I worked through Slow Jail during its creation, I was intensely focused on making music that would sound even better live than it is on the record. I believe in this music, and it’s my time to serve it, now that it’s out.

The project — filmed and recorded live from St. Michael's Lutheran Church in Philadelphia — is a celebration of local talent, featuring Swan accompanied by local musicians Simon Martinez on guitar, Nick Perri on bass and Lionel Forrester Jr. on drums, and with audio captured by local musician Thantophobe.
Accompanying the musical EP will be intimate videos from the recording sessions, featuring the most popular songs from the record, such as "Woohoo," "Change your Mind" and "Someday." Videography for the session was captured by visual artists Chris White and Mike Ryan, the creative team behind Swan's music videos for tracks "Leanin'" and "Slow Jail."
Preview the live recording of "Woohoo" below (premiering at 12:01am on May 6):
Preview "Change Your Mind" Live Video
Preview "Someday" Live Video
Heaven is...Slow Jail (Live from The Church Part 1) and the coordinating videos will be released May 6, 2022 to all streaming platforms.
Credits:
Video Director/Editor/Camera(s): Chris White
Cover Image Photographer/Editor/Video Camera(s): Mike Ryan
Guitar: Simon Martinez
Drums: Lionel Forrester, Jr.
Bass: Nick Perri
Recording Engineer: Thomas Jensen
Mixing Engineer: Domenic Prinzivalli
Mastering Engineer: Ryan Schwabe 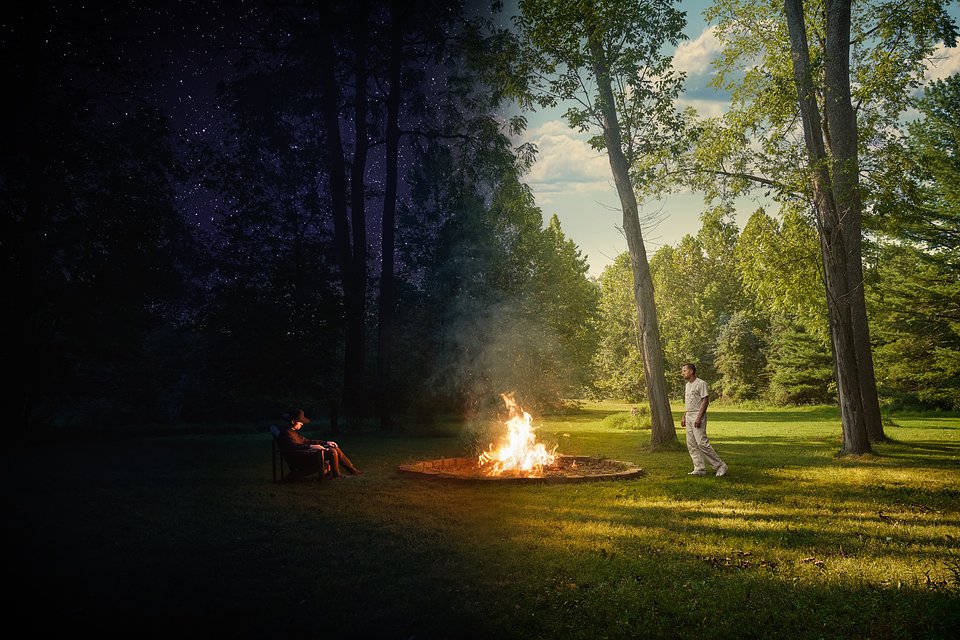 On Oct. 14, Colombian singer-songwriter Laura Lizcano will release a collection of songs sung in both English and Spanish as her second full-length album, Daughter of the Sea.

Ahead of the release of her forthcoming album Daughter of the Sea, Colombian-born singer-songwriter Laura Lizcano will release the debut single and music video for Bowie-inspired "Major Tom."